Blue Sky Pilbara in the MediaBoard

Registered charity with the ACNC 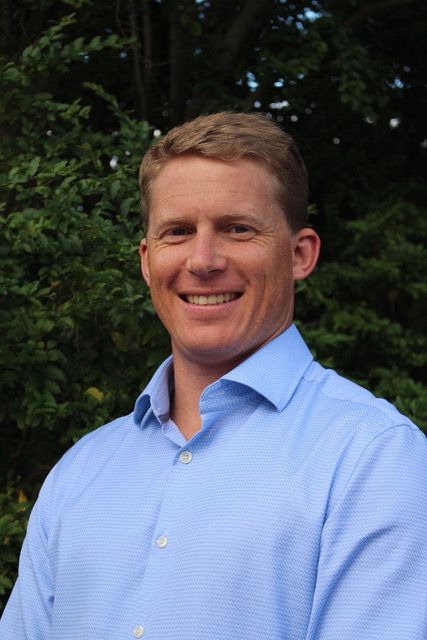 Sam joined the board in 2019 after several years supporting Red Dirt Blue Sky through New Peninsula Baptist Church, his home church in Victoria. He has 10 years experience in business management and is currently the director of two companies that intersect education, travel and community development.

Sam is also the director of another charity registered with the ACNC. Sam has heart for empowering underserved, marginalised people, and he supports RDBS by providing business acumen, strategy and governance. 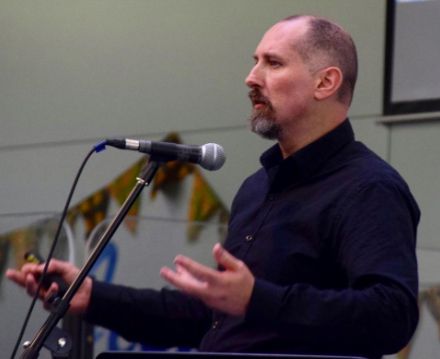 Steve McKinnon is WA Co-ordinator of TEAR Australia. He has a background in Youth Work,
Pastoring, Chaplaincy and community development. He believes he is called to build a bridge between the church and the streets; adapted from Isaiah 58. This means to firstly provide a Christ-like community of transformational love for marginalised people and secondly to challenge the church to reach out to the poor and marginalised and thus be transformed also.

Steve has tried to do this wherever he has been employed. For the last 20 years he has ran AMUC (Among the Urban Community) – a camp that invites Christians to do a local short term exposure program in Perth city.

Some young person said of Steve, “You have such a big heart, it’s like you don’t have a brain”.

Angela, with her husband John, has had extensive experience working in challenging cross cultural environments including the African nation Malawi 1999-2009. Angela holds a degree in Science, microbiology and biochemistry (UWA) and a diploma in Education (UWA). She is currently studying a Diploma in Ministry Counselling (Harvest West). Angela works with BSP and RDBS in Community Support. She also works with the Martu Christian Fellowship in Community Support.

Since her leap into faith as a 19 year old Angela has been committed to living by her convictions. Together with her husband Angela’s desire has been to walk humbly, seek justice, love and mercy. Angela is the mother to seven incredible children, one for every day of the week.

John has a passion for the marginalised and the disenfranchised. This passion has lead him to complete a Graduate Diploma of Divinity (Vose), Bachelor of Theology,cultural studies (Murdoch University), Masters in International and Community Development (Deakin University). He also holds a Cert 4 Trainer and Assessor and is currently pursuing embarking on a Phd based on his work.

John with his wife Angela spent 1999-2009 working in Malawi Africa. He developed a commitment to holism and tackling systemically the issues that impede individuals and communities moving forward to be all they are created to be. John is an ordained Baptist Reverend, accredited by the Baptist Union of WA. His roles with the Martu include Pastor Martu Christian Fellowship, Community Support, CEO Martu Farm.

John has extensive life skills and has worked in many and varied jobs which have added to this. His colourful past has given him deep empathy and endurance to journey with people and communities. John believes in “struggling well” and “overcoming” being a key to health and wellbeing. John has worked in hospital, prison and school chaplaincies. He is an outstanding communicator and public speaker with extensive experience from lecturing, running workshops and courses, preaching. He is the father of seven amazing kids and is an adopted person himself. This year marks his 20th wedding anniversary. John’s dream is to one day be drafted to play for St Kilda, a team he has supported since before his earliest memory.